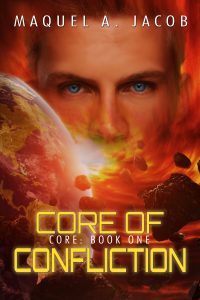 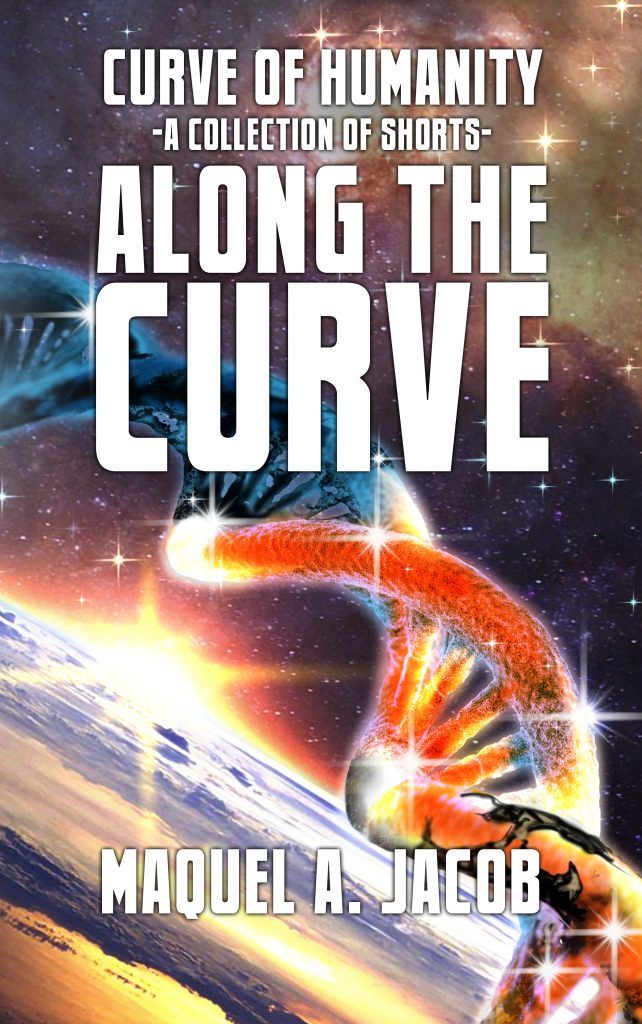 Dive into another side of the Curve Series universe with a collection of short stories focused on minor characters briefly mentioned or working behind the scenes to make big impacts.

Meet the first human Sphere Wielder. An average warehouse worker minding his own business who ends up caught in a government fight.

See the work of an ambitious Relliant scientist hiding among humans add anguish to the Terror Agents with a new procedure in ocular transplants.

Watch the leader of the Organic race throw his hand in the fight between Earth and the Relliants with no intention of helping either side.

Follow the origins of the Cybok Trade and its devastating effects to the Estelarian race.

Explore a ghost ship in the center of an uninhabited solar system with two unsuspecting Arenans falling into its trap.